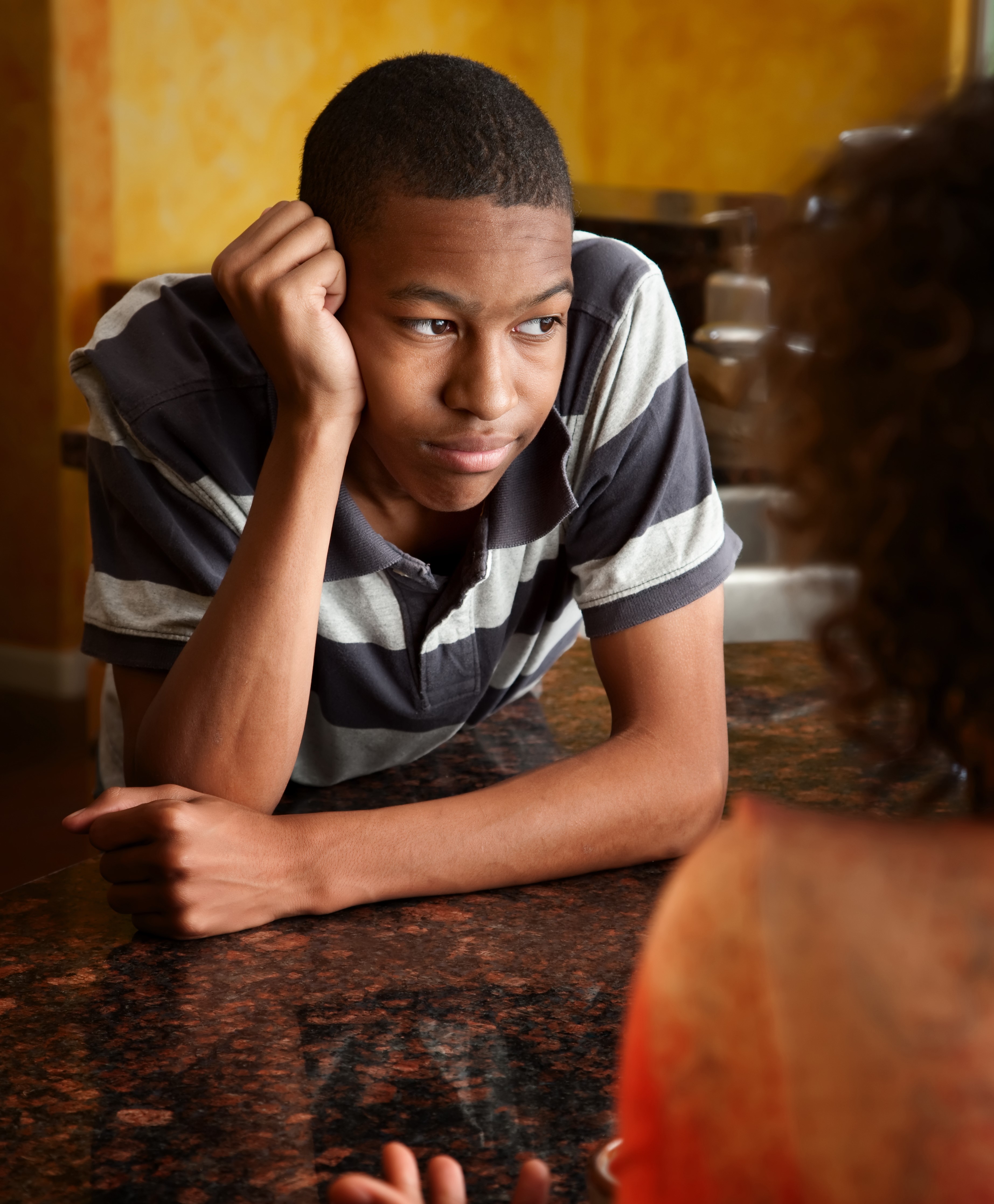 The case increase was especially significant among minority children, with a 64 percent increase in African-American children and up to 77 percent for Hispanic children. Abrams found that in 2012 alone, 50.4 visits per 100,000 were for mental health-related issues, and in 2016 that number rose to 78.5 visits per 100,000.

The Center for Disease Control (CDC) notes that one in five children aged 3-17 have a diagnosable mental, emotional, or behavioral disorder, but only 20 percent of them receive medical attention. This lines up with data collected by Dr. Abrams and her team as they found that the average age of children being brought in for mental health issues was 13.

“We can speculate, but we can’t say for sure what is happening,” Abrams told NBC News. “In part, it could be due to the scarcity of mental health professionals who can help children. There’s also clearly a real increase in some mental health issues. People are also talking more openly about depression, anxiety, and other common mental health problems and that may make parents feel more comfortable about seeking help for their children,” Abrams added.

Last month, the American Psychological Association released its annual Stress in America survey and it adds insight into the data collected by Dr. Abrams and her team. The survey asked thousands of people variations on the simple question such as “What stresses you out?”. However, this year, they took a closer look at people aged 15-21 (aka Generation Z, the generation that comes after Millennials), and two things were abundantly clear: teens are the most likely age group to describe their mental health as poor, and they are particularly stressed out about school shootings.

The survey found that a staggering 72 percent of Gen Z participants noted that school shootings were a significant source of their stress. Additionally, the survey found that Gen Z is overall more stressed about today’s top news stories than adults are.

Based on the information gathered by Dr. Anna Abrams and the Stress in America survey, it is difficult to determine if teenagers actually do experience more mental health issues in recent years, or if mental health is less stigmatized in young adults so they tend to be more open and willing to discuss these types of problems.