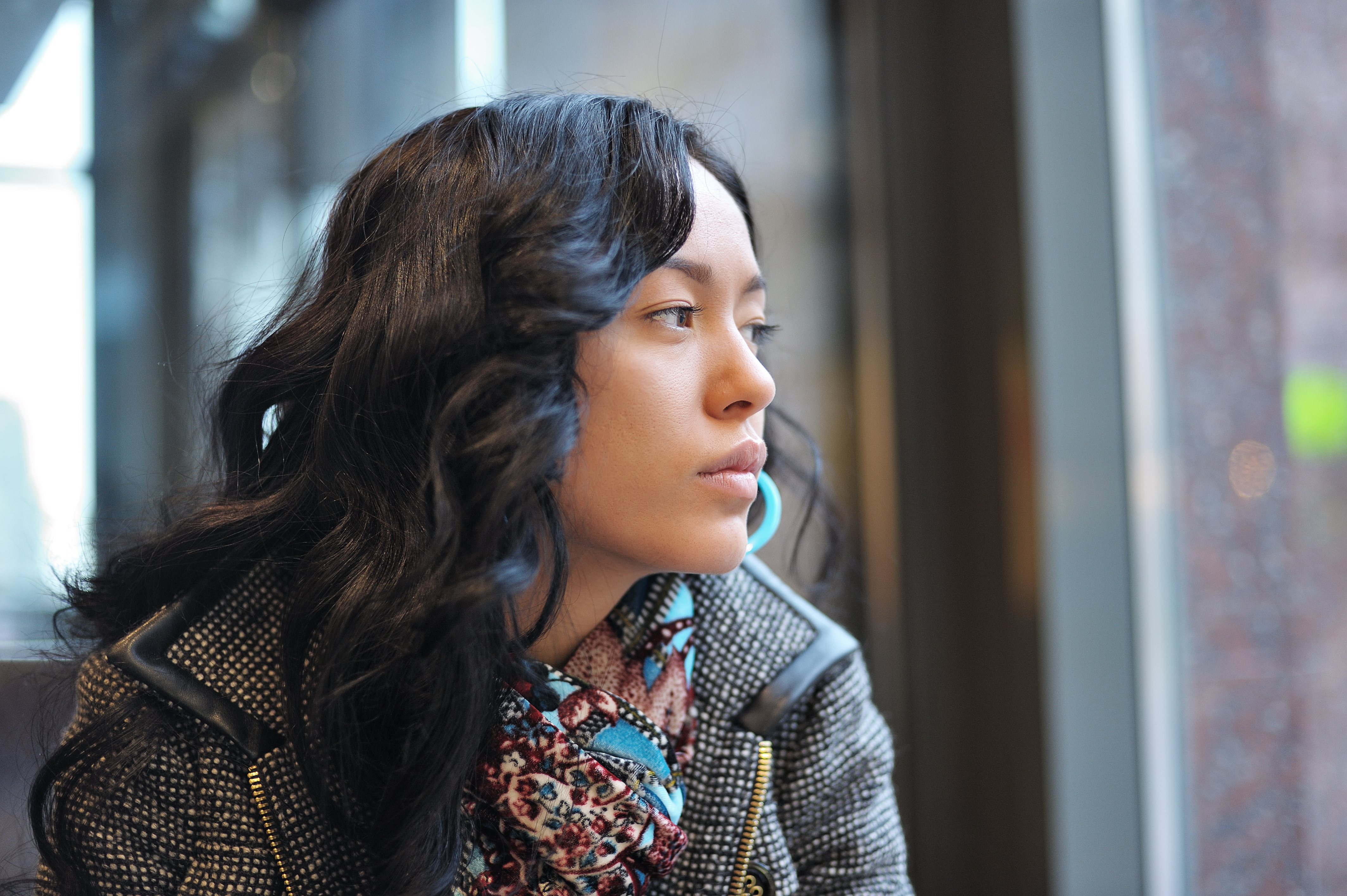 It’s no secret that in recent years, heavy smartphone use in teens has been linked to a myriad of mental health issues, ranging from anxiety to depression. But, what if the same device causing the tech-age angst could also be the key to detecting those same conditions?

Depression affects roughly 3 million teenagers in the U.S., and according to U.S. Government data, these rates have risen in the past decade – up from 8% in 2010 to 13% in 2017. Statistically, one in 10 college-aged citizens is affected. In addition, suicide is now the second leading cause of death for ages 10-34. Rates among teenage girls doubled between 2007-2015, reaching 5 per 100,000. Rates among teenage boys rose by 30% – 14 per 100,000. Multiple recent studies have linked the increased smartphone use as the likely contributing factor.

Rising suicide and depression rates among teenagers and young adults have prompted a race among researchers to develop apps that can warn of an approaching mental health crisis. As teens type out texts, scroll through Twitter, and watch YouTube videos, they leave a digital footprint… and these digital footprints can offer clues about their psychological health. According to preliminary studies, changes in typing speed, tone, word choice, and even how often teens are staying at home, could all provide insight into their mental well-being.

“There might be as many as 1,000 smartphone ‘biomarkers’ for depression,” Dr. Thomas Insel, former head of the National Institute of Mental Health.

“We are tracking the equivalent of a heartbeat for the human brain,” Dr. Alex Leow, an app developer and associate professor of psychiatry and bioengineering at the University of Illinois also told AP News. Using artificial intelligence, researchers hope to be able to detect bouts of depressions or potential episodes of self-harm. This kind of data could be vital to school health professionals whose job is to make sure that teens are able to emotionally handle their day to day lives. Should this information prove to be an effective digital “red flag” for identifying teens with mental issues, school counselors could be alerted to when they need to step in and talk to a student. Using these ‘biomarkers’ could be the key to an effective first line of defense in battling teen depression and anxiety.

According to University of Oregon psychologist Nick Allen, the biggest roadblock at the moment is filtering out the warning signal from the noise – what, in the gigantic amount of data that people accumulate on their phone, is actually a predictor for a mental health crisis?

If smartphone use ends up being an accurate predictor of mental illness, then developers say the end goal is to use apps to offer help in real-time, from automated text messages with links to helplines and digital alerts to parents, doctors, schools, and first responders.

“People with mental illness typically get treatment when they’re already in crisis and are very late in the course of an illness. We want to have a method to identify the earliest signs in an objective way,” Insel said.

While the goal of these apps is undeniably noble, there are ethical issues at hand. Loads of privacy issues and making sure users grant full permission to be monitored so closely, could be major hurdles to overcome. Developers say that commercially accessible mental health monitoring apps are likely still years away.