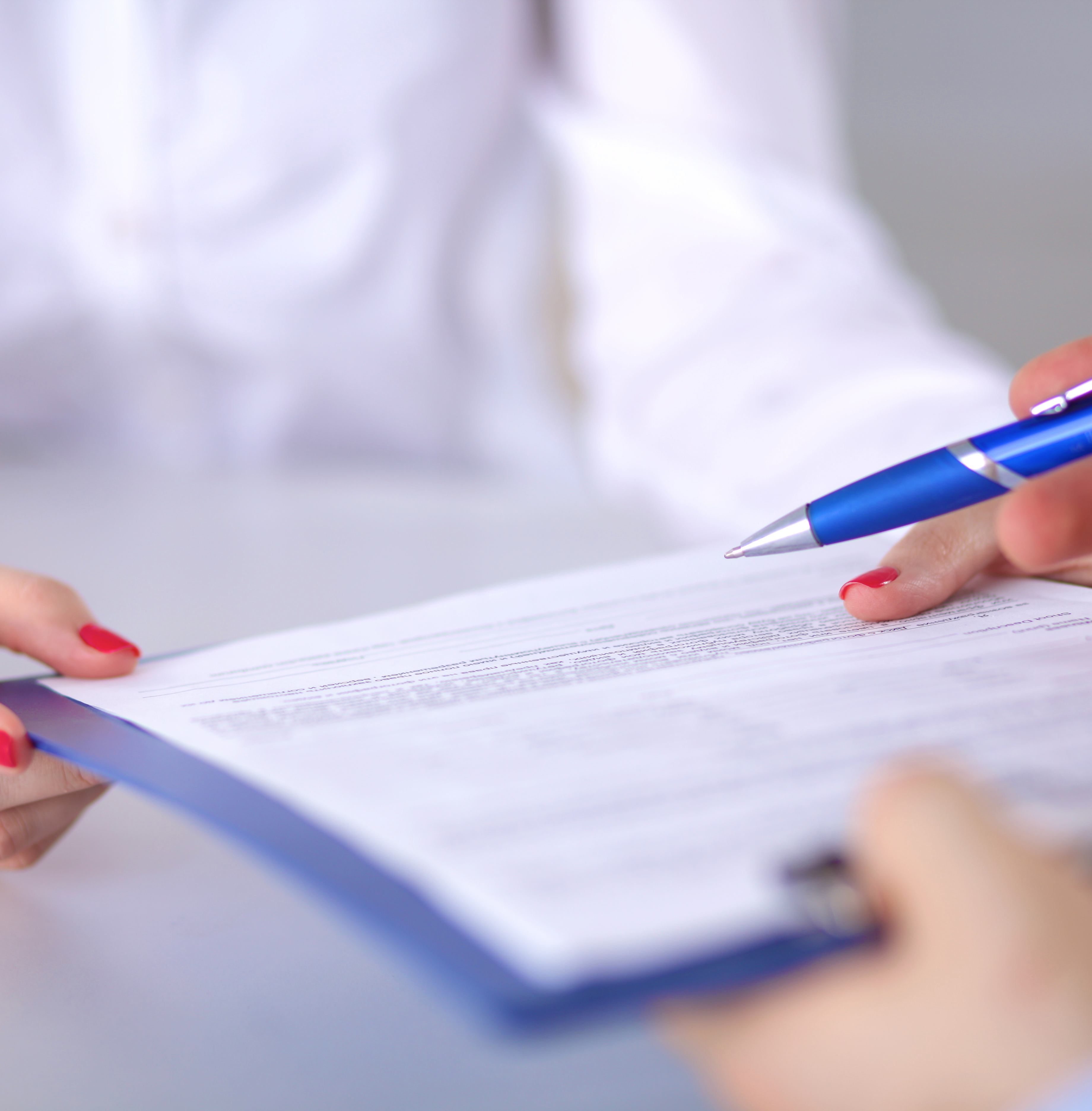 The Youth Risk Behavior Surveillance System (YRBSS) is a biennial national survey, conducted by the Center for Disease Control (CDC), that was designed to enable public health professionals, educators, policymakers, and researchers to 1) describe the prevalence of health-risk behaviors among youths, 2) assess trends in health-risk behaviors over time, and 3) evaluate and improve health-related policies and programs. The survey focuses almost exclusively on the types of risky behaviors as opposed to the causes of those behaviors. This is done in an effort to more clearly define the direct connection between specific health-risk behaviors and their outcomes (i.e. alcohol and other drug use as it relates to poor academic achievement).

Originally created in the early 1990s as a means to monitor progress towards protecting youth from HIV infection, the surveillance system now monitors six categories of health-related behaviors that contribute to the leading causes of death and disability among youth and adolescents, including:

According to the CDC, “this system helps provide data to inform the work and evaluate the progress of CDC and others in meeting national goals and objectives designed to protect and improve the health of adolescents.”(cdc.gov)