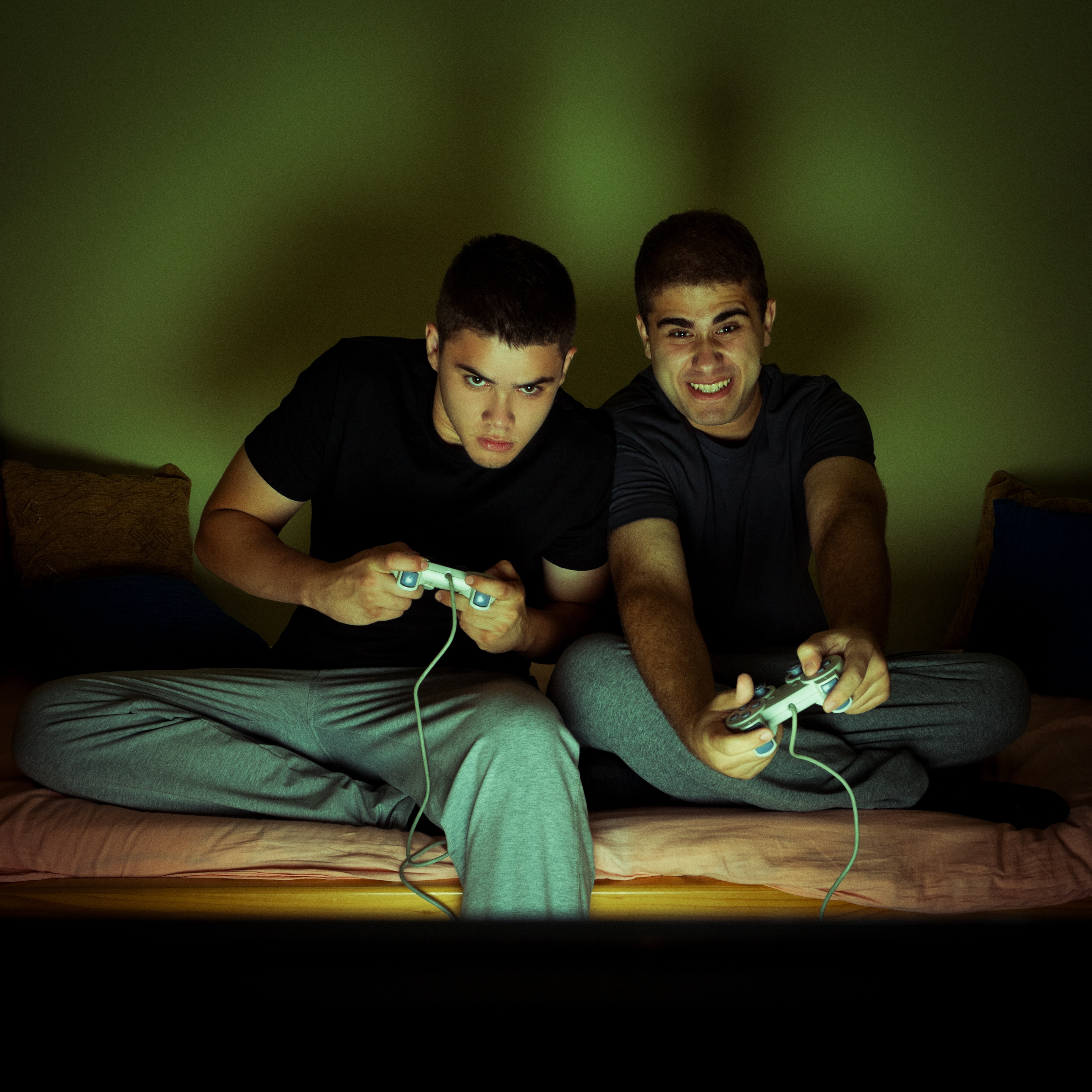 A recent observational study from the National Institutes of Health (NIH) suggests that limiting screen time for children to just two hours a day can help improve their brain function, memory, attention, and the speed at which new information is processed. When limited screen time is paired up with a good night’s sleep of at least nine hours, kids tend to score better on tests.

The study analyzed data from the broader original study that focused on 4,500 children aged 8-11. Researchers examined screen time, amount of sleep, and time spent engaging in physical activity and compared it to the Canadian 24-hour Movement Guidelines.

They found a correlation between kids who met the guidelines – 9 to 11 hours of sleep each night, at least one hour of physical activity a day, and less than two hours of recreational screen time a day – resulted in improvements in cognitive performance. Researchers also found that limiting screen time or getting the proper amount of sleep had the most significant impact on better cognitive performance.

“These findings highlight the importance of limiting recreational screen time and encouraging healthy sleep to improve cognition in children,” the authors¹ of the study said. 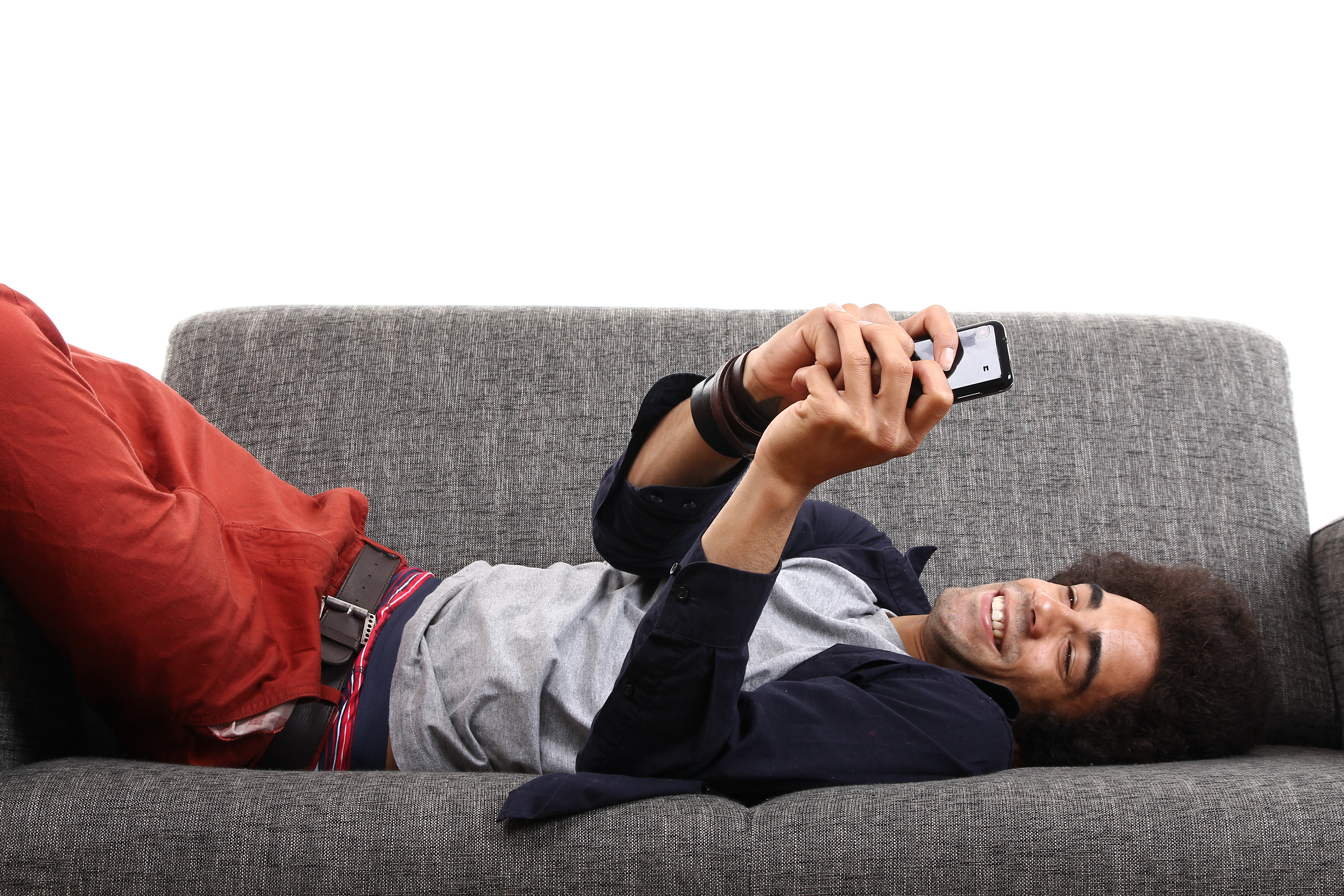 Of the participants in the NIH study, just over half of the children met the sleep recommendation, 37% reached the screen time limit, only 5% met the physical activity requirement, and almost 30% met none of the requirements.

This study comes with the same red flags that most observational studies do – it only shows a correlation and not a cause and effect. There could be many other factors besides screen time that may contribute to cognitive performance. Also, the data gathered in the study was collected only once and not over time. Still, it is part of mounting evidence that limiting screen time and maximizing sleep can help children perform better cognitively.

“Each minute spent on screens necessarily displaces a minute from sleep or cognitively challenging activities,” writes Eduardo Esteban Bustamante, a behavioral scientist at the University of Illinois. “In the case of evening screen use, this displacement may also be compounded by impairment of sleep quality.”