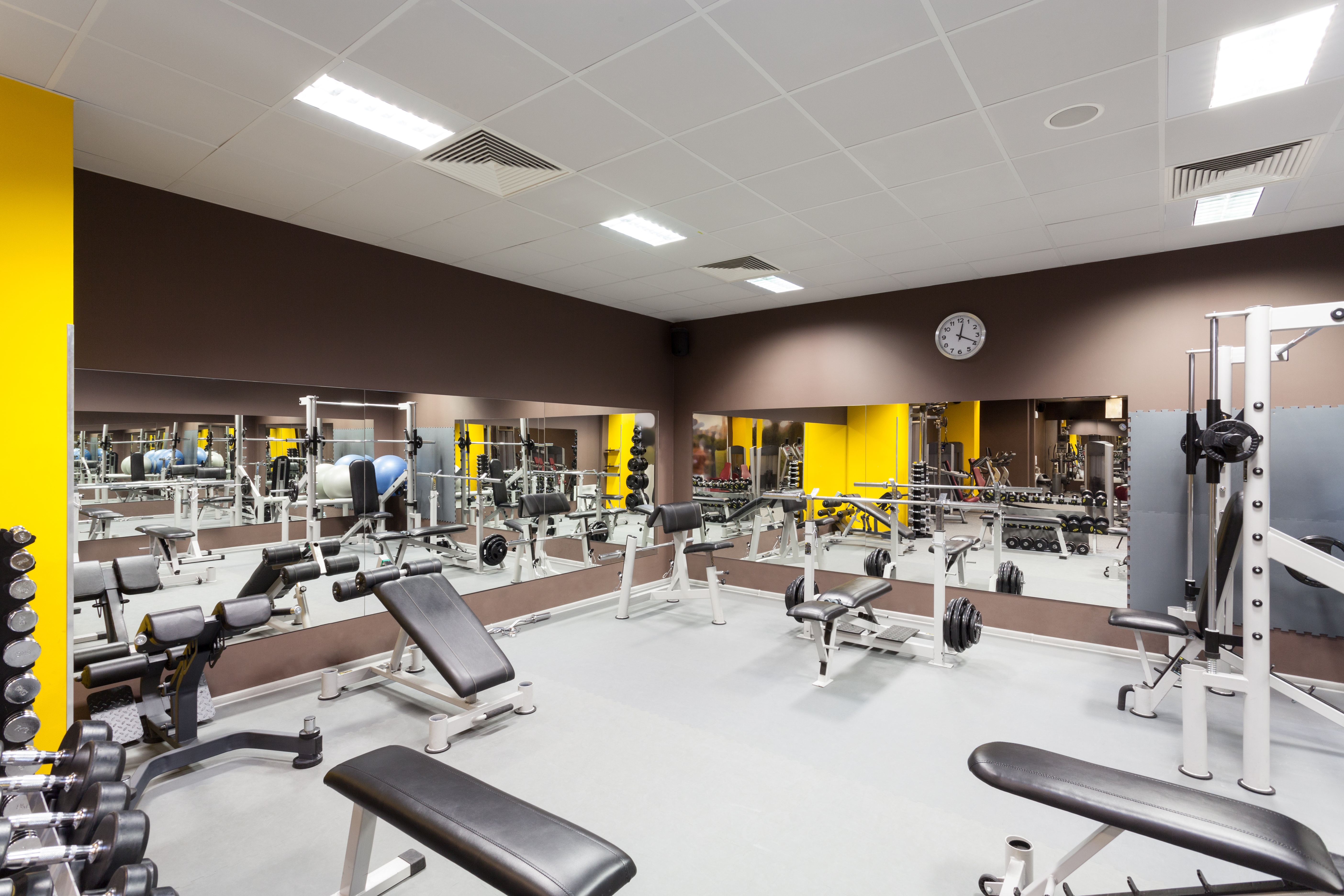 Depression doesn’t discriminate, based on what age or demographic you belong to. Children suffering from anxiety and depression disorders are harder to diagnose than adults suffering from the same conditions, because they may not be able to articulate how they are feeling as clearly. However, there are signs that parents and school health professionals can look out for. A student suffering from anxiety and/or depression may see a decline in their academic success at school. They may struggle to focus in class and seem withdrawn. Though anxious children may attempt to keep their discomfort hidden out of sight, the toll their worry takes, in terms of physical and emotional costs as well as interfering with social and academic functioning, is one that schools should not overlook. But, what can schools do to combat this?

In a recent study¹ of over 30 different clinical trials, researchers have discovered that weight training doesn’t just improve a person’s physique, but the activity can also boost their mood and mental health. The study found that resistance training exercises can substantially reduce depression levels, regardless of how often – or little – the person gets to the gym. There is already considerable evidence that general exercise is a solution to combat symptoms of depression, but most of these studies have focused on aerobic activities like jogging or running.

Participants who began the study with depression, ended up feeling better after weight training, and those who started out without any depressive symptoms, ended the study with a decreased chance of developing symptoms in the future. The most interesting finding of the study was that the amount of weight training did not seem to make a difference – the benefits were nearly the same regardless of whether the participants lifted twice a week or five times a week! These effects were consistent across all demographics, including men, women, teens, and the elderly. The study also found that it didn’t matter how much weight a person could lift either. Just because Lifter A could lift 200lbs and Lifter B could only lift 50lbs, that didn’t mean that A was less likely to become depressed than B – the key was just showing up and completing the workout.

Study leaders emphasized that their findings don’t suggest that exercise can, or should, replace more traditional therapies or medications. But, the data does suggest that a visit to the weight room a few times a week may be an effective way to maintain good mental health. Based on these findings, athletic staff at K-12 schools should encourage their students to make resistance exercises a part of their training routine. This will not only better prepare their athletes for the sports season, but also enhance student mental health.

¹Check out the study: “Association of Efficacy of Resistance Exercise Training With Depressive Symptoms” for more information on how weight training can help reduce depression levels.